Katie had phenomenal mammary glands! She produced untold hundreds of gallons of rich milk during her lifetime to nourish her babies and to donate to science for the benefit of humanity. After Katie’s last baby, LuLu, was born, Katie’s milk production peaked and kept on long after little Lulu passed away in her infancy.

Katie’s milk was sampled throughout and tested at an independent certified laboratory. Most of the time, Katie’s milk had unhealthy concentrations of radioactivity. A complete summary of Katie’s results will be released shortly. Katie gave milk until her last week of life. By then, the precious milk had diminished to a few drops per day. Each drop was recovered and placed in a little glass bottle with her name on it. The last bottle of Katie’s milk is en route to the lab for radiological processing.

The results will be released when they become available.
August 22, 2012 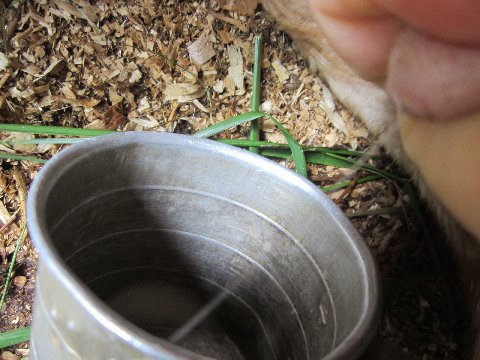 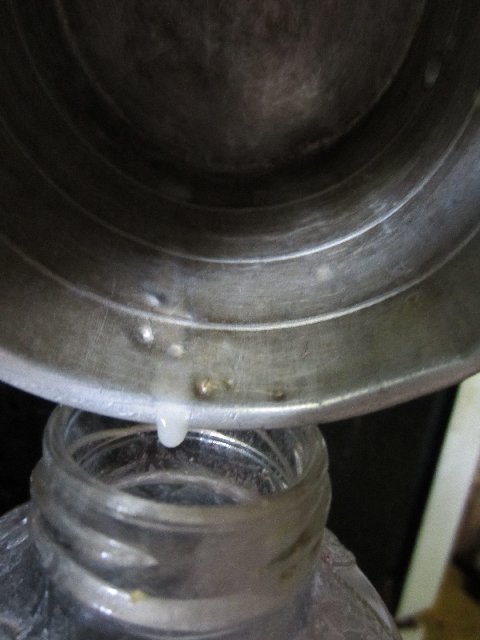 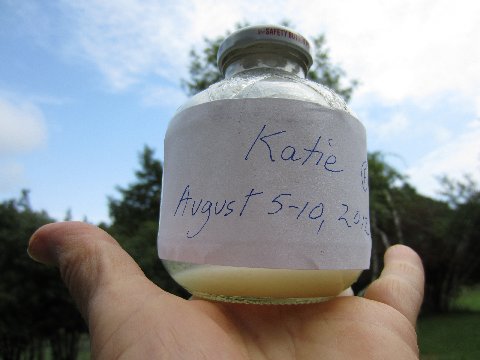